Samsung launched its latest Samsung Galaxy S20FE smartphone in 2020, October 02. It comes with 15W fast-charging for the 4500 mAh battery, as well as an aggressive price tag for its high-end specs and features. The phone arrives in colors Lavender, Mint, Navy, White, Red, and Orange colors. There is one price tag(s) for the Galaxy S20 FE in Kenya as well for the different memory variants. It will cost Around 65,000 shillings for the 128GB/8GB RAM version.

Samsung Galaxy S20 FE is wider, taller, and thicker than the regular S20 at 159.8 x 74.5 x 8.4 mm. It is also heavier at about 190 g compared to 163 g of the S20 smartphone. Moreover, this flagship smartphone is water-resistant as you would expect. And we are talking about IP68 dust/water resistant (up to 1.5 meters for 30 mins). Samsung Galaxy S20 Fan Edition is a great looking smartphone I must admit. In Kenya, it is available in color Cloud Lavender, Cloud Mint, Cloud Navy, Cloud White, Cloud Red, and Cloud Orange.

It has an excellent build Samsung Galaxy S20 FE. On it is a metal profile that runs along the entire frame of the phone to set two glasses. These are lass front Gorilla Glass 6 on the front and still Gorilla Glass 3 glass on the back panel. This in turn allows for its fast Qi/PMA wireless charging 15W. And yes! Samsung Galaxy S20 can be charged via wireless charging despite having a plastic back. Its frames are aluminum crafted of course. The rear is curved enough on both edges and sides to help improve on the grip. The front glass has but a slight curvature which the display does not extend to. It is quite slippery though so we would suggest you get a back cover for it.

Two of the three rear-facing cameras used by the Galaxy S20 FE are identical to the standard Galaxy S20. The main camera of the Samsung Galaxy S20 Fan Edition is an optically stabilized 12 megapixel f/1.8. The second lens that resembles the standard s20’s it that 12 MP, f/2.2, 123˚, 13mm ultrawide lens that lacks Super Steady video this time. This Super Steady video is the major difference we can note. We also see an 8 MP, f/2.0, 73mm (telephoto), 1/4.5″, 1.0µm, PDAF, OIS, 3x optical zoom

Some of the other differences are engraved in the fact that video recording is limited to 4K, 1080p, gyro-EIS on Galaxy S20 FE as compared to that 8K@24fps we see on the standard version. It isn’t a turn off since the same (that is 8K video recording) wasn’t received with so much enthusiasm anyway. As for selfie camera you get a boosed 32 MP, f/2.0, 26mm (wide), 1/2.74″, 0.8µm, AF front-facing lens capable of 4K, 1080p videos. There is no Dual video call of Auto-HDR here, just HDR – see Galaxy S20 Plus

Samsung smartphones, even the mid-rangers have some of the best displays you can get on any phone. Did you know that Samsung makes displays for Apple iPhone? But that aside. Samsung Galaxy S20 Fan Edition comes with a magnificent, brilliant 6.5 inches, Super AMOLED capacitive touchscreen with Corning Gorilla Glass 3 protection. It measures 101.0 cm2 and has approx. ~84.8% screen-to-body ratio. Of course, the Always-on display is present here. The resolution count here is 1080 x 2400 pixels and the PPI count is 407 PPI density which one may argue is rather on the lower side. Galaxy S20 Fan Edition has a brilliant display nevertheless see also Galaxy S20 Ultra‘s screen and specs.

This is the phone made for people who want it all. It’s packed with features tailor-made for fans on all kinds—whether you love photography, gaming, or filling your feed with all that inspires you. This is the phone that leaves compromise behind, delivering the innovations of Galaxy S20 5G to make incredible technology available to all – source.

Check out Samsung Smartphones in Kenya 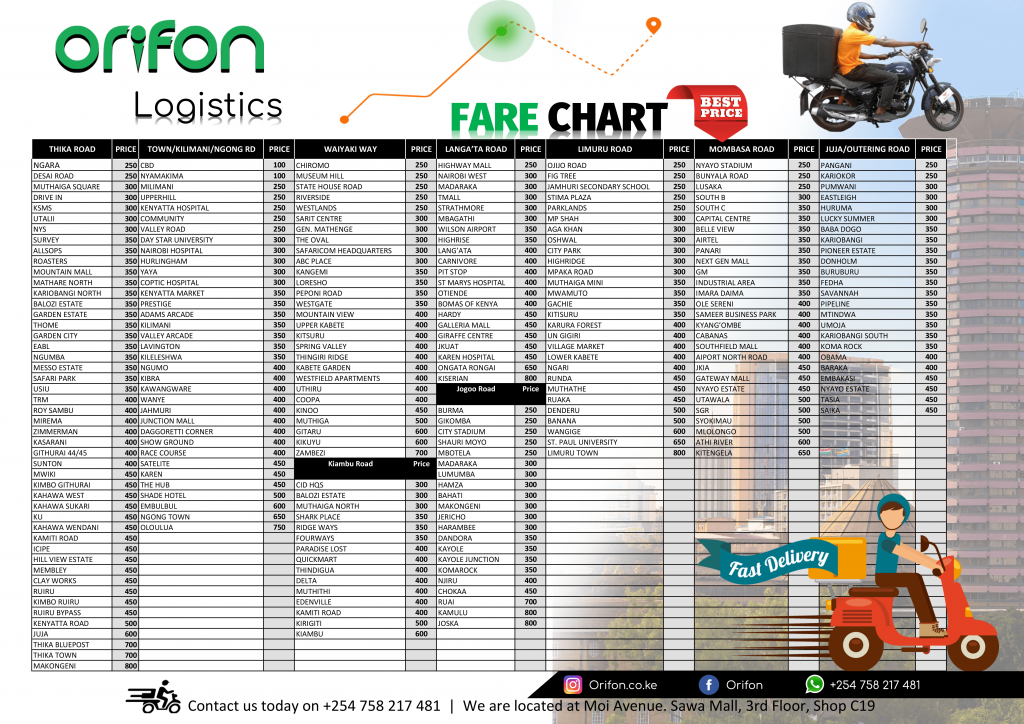